Check out the Events page to find out what is going on in Jessup.

MS4 is short for, “Municipal Separate Storm Sewer System", where the word “Municipal" refers to a unit of local government like a borough or a township, but may also refer to an organization responsible for the administration of a developed area. And the number 4 refers to the four words that start with the letter “S"; “Separate," “Storm," “Sewer," “System."

A separate storm sewer system is a collection of structures, including retention basins, ditches, roadside inlets and underground pipes, designed to gather stormwater from built-up areas and discharge it, without treatment, into local streams and rivers. It's called a separate system because it's not connected to the sanitary sewer system which drains waste water from inside a home to a sewage treatment facility or a private septic system. Some communities in Pennsylvania do have combined storm and sanitary sewers. The areas served by these “combined systems" are not covered by the MS4 program.

Many rural developments have stormwater management structures, but only communities that the United States Census Bureau classifies as “Urbanized Areas," or UAs, based on population density, are required to become part of the MS4 program. UAs contain plenty of commercial and residential development which produces large amounts of stormwater runoff. Large institutions, like college campuses and hospital complexes, are also part of the MS4 program because they also contain the type of dense development that produces concentrated stormwater flows. Finally, PennDOT and the Pennsylvania Turnpike Commission are in the MS4 program because of the many separate storm sewer systems they maintain along roads and highways.

Pennsylvania's first two MS4s were Pittsburgh and Philadelphia which have been in the program since the 1990's. The state's remaining MS4s, around 950 of them in 2018, started getting enrolled in the early 2000's. The program is managed by the Pennsylvania Department of Environmental Protection or DEP, which fulfills this role to comply with federal mandates under the Clean Water Act. The Environmental Protection Agency (EPA) has an oversight role because they are the federal agency charged with implementing the Clean Water Act.

The authorization that MS4 communities get from the DEP to legally discharge stormwater into local stream and rivers is called an “NPDES" permit which stands for National Pollution Discharge Elimination System. The word “National" references the connection with the Federal Clean Water Act, and the word “Discharge" refers to the fact that separate storm sewer systems eventually release stormwater into local creeks, rivers, and lakes, untreated. These particular NPDES permits are also commonly called, “MS4 Permits" or “Stormwater Permits." To meet the terms of their NPDES Permit, communities need to develop what's called a “Stormwater Management Program" (SWMP). Communities that discharge stormwater into the Chesapeake Bay Watershed, or into any other waterway that the DEP identifies as “impaired," are also required to develop a “Pollutant Reduction Plan" (PRP).

Because every MS4 faces unique stormwater challenges each management plan is unique. But every SWMP includes the same six focus areas that the Environmental Protection Agency considers essential for success, called Minimum Control Measures or “MCMs":

Because stormwater originates from all corners of a community, including the neighborhoods where people live and work, increasing public stormwater awareness is considered very important. To achieve this goal, municipalities develop community-wide education plans designed to inform residents about what stormwater is, why it requires management, and things they can do to make a difference. Common activities include creating web pages, informational flyers, and brochures and providing presentations at schools and community events.

This MCM involves keeping pollutants out of the separate storm sewer systems. This happens when things other than stormwater get dumped into a storm sewer inlet, and also when storm sewers and sanitary sewers are illegally cross-connected. Examples of illicit substances include septic tank drainage, laundry wash water, paint, automobile oil, grease from restaurant grease traps, and sanitary waste among other things.

Poorly managed construction sites can be a major source of polluted stormwater so MS4s are required to reduce this risk. Activities include procedures to make sure erosion and sediment control practices are installed correctly and maintained as long as needed.

The goal is making sure new buildings, parking lots and other developments don't create future stormwater headaches. Activities include adopting procedures to ensure structural stormwater management practices are installed and maintained properly after construction, and encouraging developers and builders to install low impact development practices or LID. LID examples include setting aside sensitive lands, like woods and stream buffers, so they can act as stormwater infiltration areas and implementing source control practices, like a street-sweeping program, to capture stormwater pollutants before they get washed away.

This MCM requires reducing stormwater pollution from the maintenance yards, streets, parking lots, buildings and other facilities owned by the municipality or MS4 permit holder. It also includes upkeep of the separate storm sewer system itself. 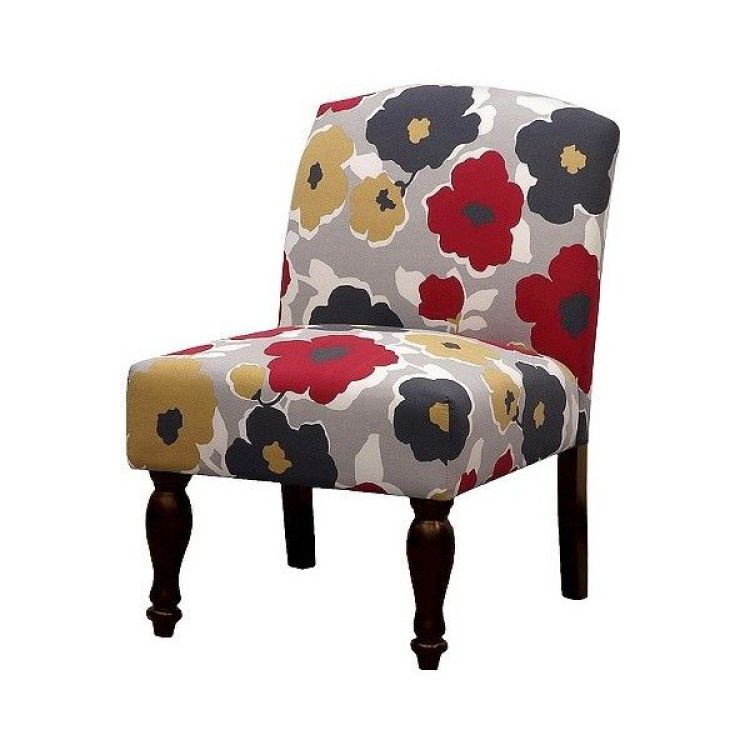 please cut them up into 3' or 4' sections and tie with twine for easy handling. 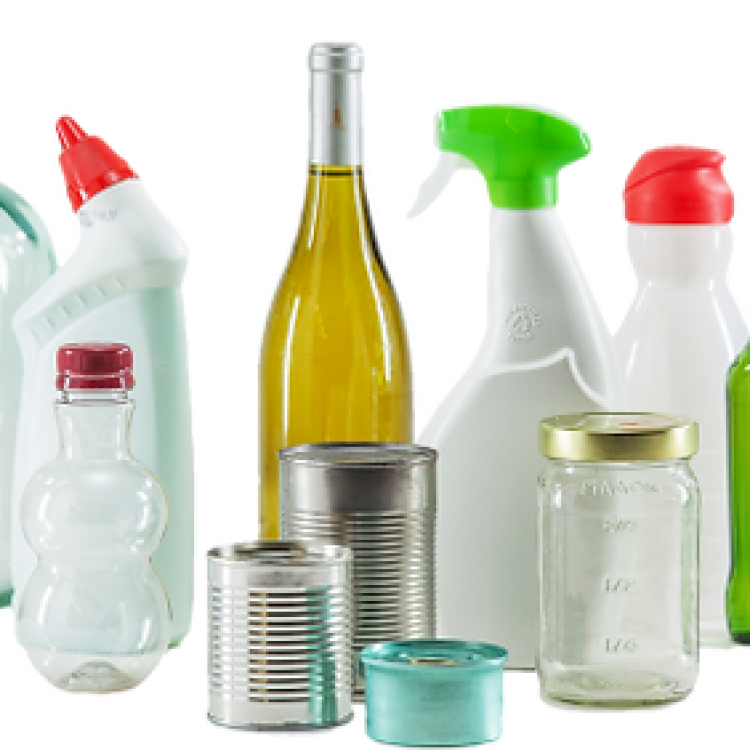 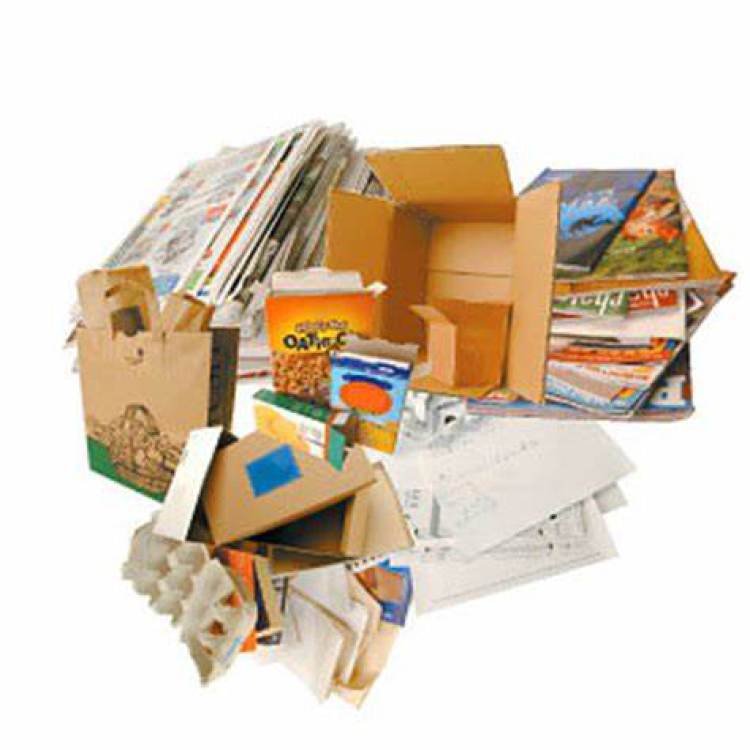 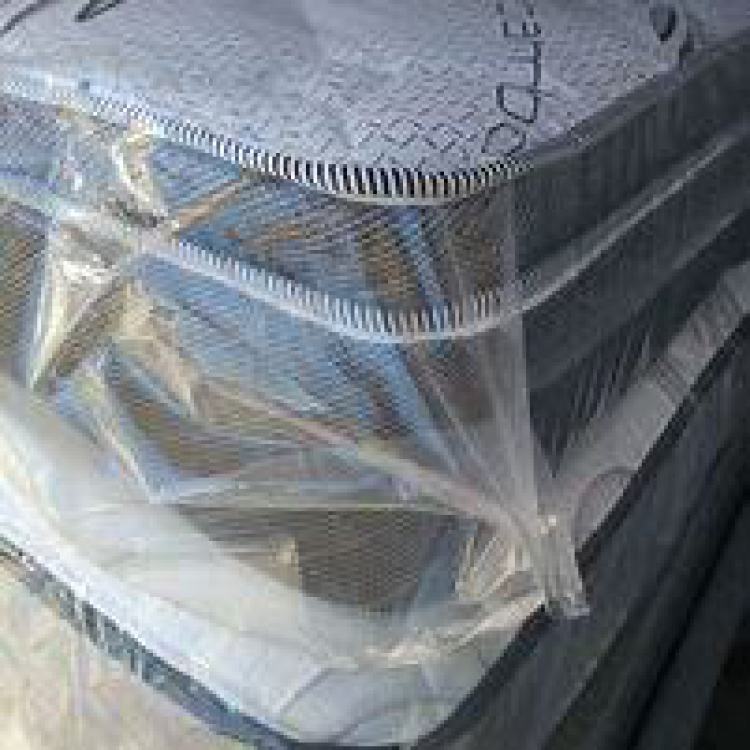 Matrress and box springs acont as 2 bulk items and MUST be wrapped in plastic.

Recycling is picked up weekly.

Trash and recycling collection are on the same day.

Jessup Borough is not effected by the recycling restrictioins in place at the Lackawanna County Recycling Center. JP Mascaro has its own private recycling center. Please continue to recycle as usual; single stream.

All Businesses are strongly encouraged to recycle            cardboard, office paper and aluminum cans as stated in